A workshop on scientific promotion criteria - on a boat!

On 15 September 2020, several members of Alt+G participated in a workshop on criteria for promotion in science in Slovenia, which was jointly organised by the projects CHANGE and ACT, and led by the coordinator of the Alt+G Jovana Mihajlović Trbovc. Due to the Covid-19 preventive measures the workshop was organised in an open space – on a boat cruising between Izola/Isola and Piran/Pirano on Slovenian Adriatic coast. The aim of the workshop was to discuss the systemic problems in the Slovenian system of evaluating scientific excellence and performance and thus to assess criteria for career advancement. Special emphasis was placed on the detection of anomalies within the system that reproduce (gender and other) inequalities. The Slovenian system of habilitation and promotion from one academic title to another is codified in national laws and regulations and characterised by strict criteria and bibliometrics. However, despite its "objective" and "neutral" outlook, the system allows those who are in position of defining the evaluation criteria to act as "gatekeepers", priviledging some at the expense of others. The goal of the workshop was to identify the "loopholes" in the system and to propose possible solutions to make the system fairer for all. 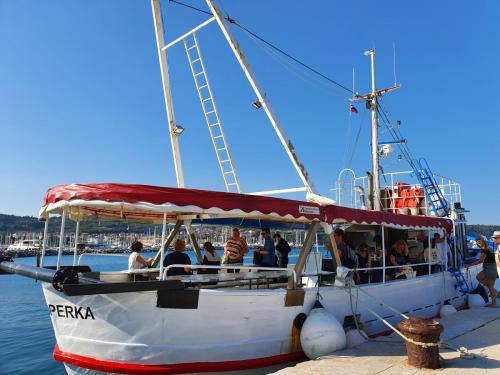 In the second part of the workshop, the participants conducted SWOT analysis of two initiatives that had been developed by the Al+G members of the summer. The first is the initiative to extend the habilitation status of academics with part-time contracts, which aims to put them on an equal footing with those with full-time contracts, since under the current system they have to meet the same criteria (over the same period of 5 years) as full-time employees, even though they nominally work (and are paid) less. The second initiative, prepared in cooperation with the Commission for Equal Opportunity in Science, attempts to change the current practise of the Scientific Council of the Slovenian Research Agency (ARRS), which requires all applicants for the two highest research positions (Grade A and B) to have completed a doctoral supervision – this requirement discriminites against scientists from research-only institutions and allows clientelistic relationships within the academic hierarchy. 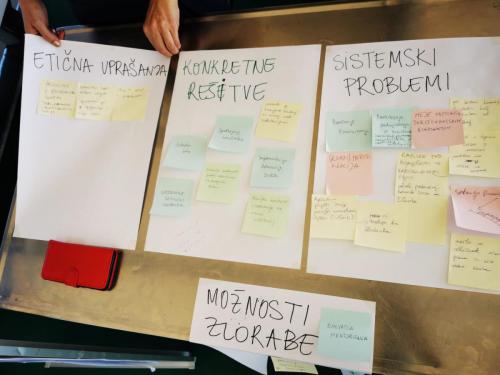 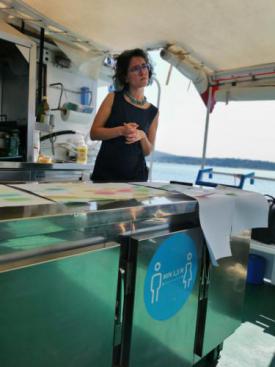 The workshop was attended by 25 researchers and academics from both STEM and SSH disciplines, from both public and private universities and research organisations, some of whom are active in trade union organisations and in science management, all from Slovenia. Although the organisers invited relevant representatives from the Ministry of Education, Science and Sport and the Slovenian Research Agency, none of them were able to participate in the workshop. In follow-up to the workshop, the organisers put down all the main discussion points and involved the workshop participants in the preparation of the final document. These recommendations will be sent to all relevant stakeholders in Slovenia, while the discussion process should be contnued by future similar workshops. 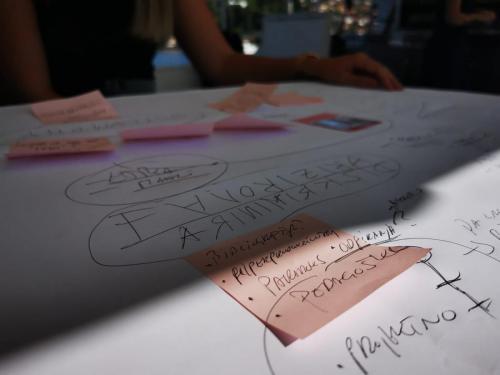 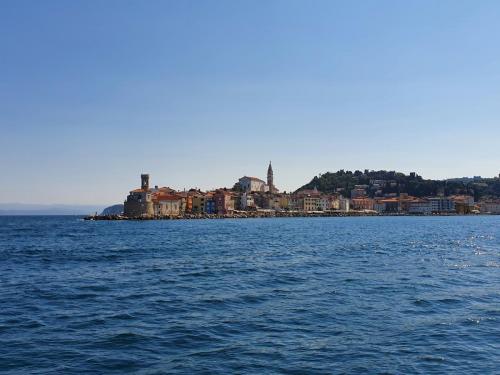